Everyone loves a good deal on Black Friday. It’s the day of the year that really shifts the holiday shopping season into full gear. Black Friday conjures images of endless ads advertising insane deals in a hectic frenzy. It’s become an unofficial holiday for Americans but one that many of us have indulged in. However, not many Americans know the origin and history of Black Friday. As marketing experts, we have seen the lasting impact that Black Friday has had on commerce. Even though it’s not recognized as an official U.S. holiday, it is a massive day for retailers and shoppers.

The History of Black Friday

Contrary to popular belief, Black Friday did not start off as a shopping day. Nor was it associated with Thanksgiving or Christmas. Rather, it’s origins date to a financial crisis.

History Behind The Holiday

The term “Black Friday” was originally used in reference to the crash of the U.S. gold market on September 24, 1869. At that time, two Wall Street financiers, Jay Gould and Jim Fisk, worked together to buy up as much gold as they could and sell it for high profits. On Friday of that week, their plan caused the stock market to go into a free fall and it bankrupted everyone including Wall Street Barons to farmers.

The real history of Black Friday started in Philadelphia in the 1950s. It was used by police to describe the chaos that would occur the day after Thanksgiving. On the day after Thanksgiving, crowds of shoppers and tourists flooded into the city for the Army-Navy football game or shopping. There was chaos which resulted in shoplifting and mayhem. Fun Fact, Philadelphia retailers tried to (unsuccessfully) change the name, but eventually “Black Friday” stuck. However, “Black Friday” didn’t spread to the rest of the country until later on, even until 1985. It was at that point that retailers picked up on Black Friday and rebranded it to associate the day with something positive.

Why Do We Call it “Black Friday”?

“Black” and “red” are terms that can be found in accounting. Specifically, stores moving from the “red” to the “black”. This was during a time when accounting bookkeeping was done by hand. Red ink indicated a loss, and black indicated a profit.

One of the most common stories about Black Friday that get repeated is that the holiday is linked to retailers. Allegedly, stores would operate at a loss “in the red”. Then, stores would earn a profit “went into the black” on the day after Thanksgiving since shoppers spent a large amount of money. There is some truth to this, as retail companies had recorded losses in red and profits in black when doing their accounting.

Nothing signals the holidays like the Macy’s Thanksgiving Day Parade. This tradition was started by the iconic department store – Macy’s. In 1924, Macy’s flagship store in Manhattan’s Herald Square expanded to cover an entire city block stretching from Broadway to Seventh Avenue along 34th Street. Macy’s wanted to find a way to showcase the opening of the “World’s Largest Store” and bring shoppers to its 1 million square feet of retail space.  They decided to throw a parade on Thanksgiving morning. Macy’s Christmas Parade quickly became a New York holiday tradition.

Why Black Friday Became So Popular

After the concept of Black Friday was rebranded by retailers, they realized that they could draw in large crowds with discounted prices and massive deals. It was proving to be a better strategy than last-minute Christmas sales. Retailers started to put their items up for sale on the morning of Thanksgiving. As the internet and digital landscape grew, retailers started Black Friday marketing campaigns through newsletters, online ads, and eventually, social media.

Black Friday turned into one of the longest days in retail. Traditionally, stores have started to open on Thanksgiving afternoon. However, this has scaled back since the pandemic.

How The Pandemic Changed Black Friday

Pre-pandemic, some retailers started Black Friday as early as Thanksgiving evening. They would keep their doors open from then until Friday evening. The pandemic changed everything. COVID-19 had put a halt on brick-and-mortar shopping. More than ever, the need for online shopping was amplified. Unfortunately, Black Friday in 2022 and 2021 were also impacted by supply chain issues that were occurring during the pandemic. 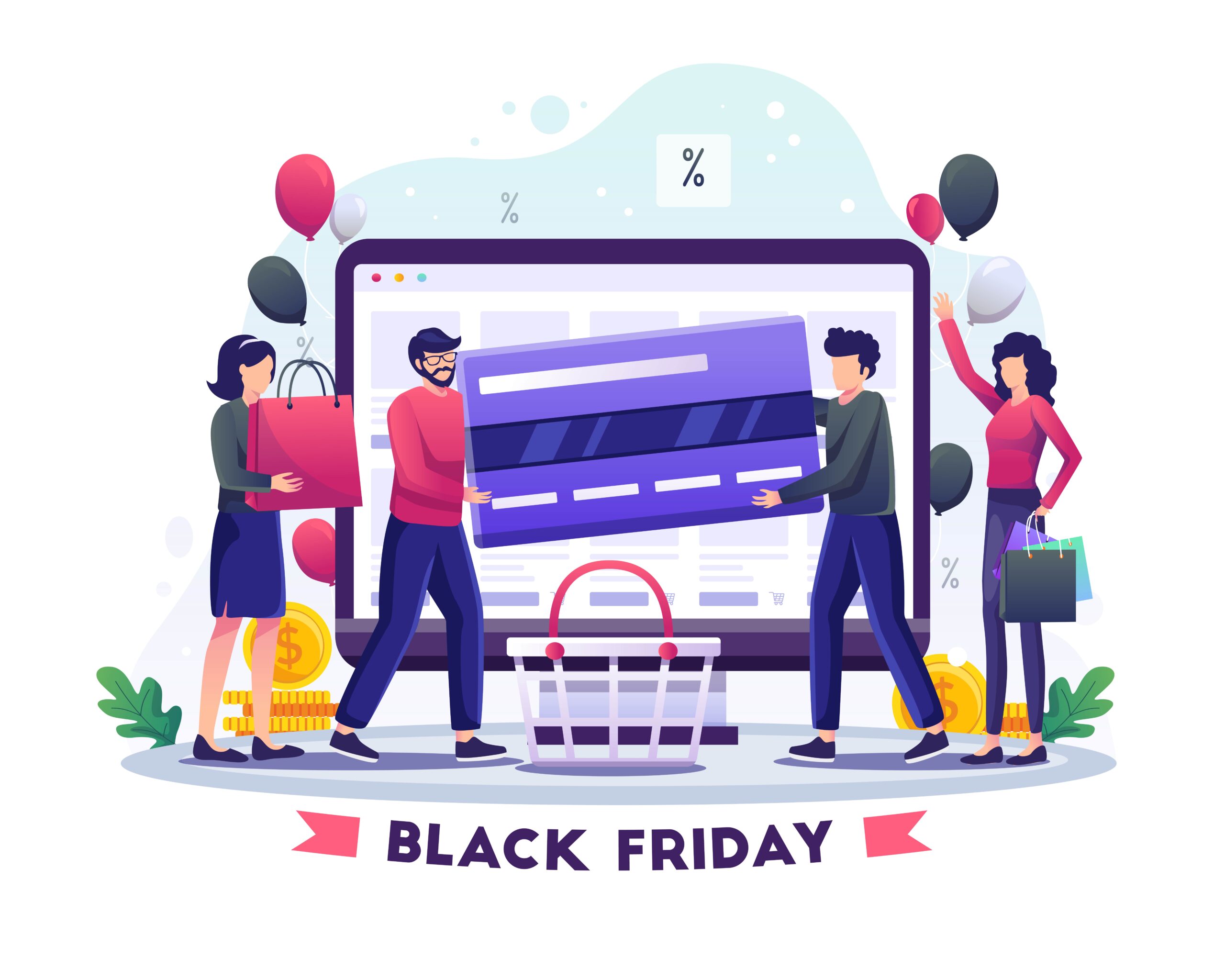 How Cyber Monday Became a Holiday

Cyber Monday is a holiday that takes place subsequently after Black Friday. This e-commerce holiday dominated the holiday shopping season and has become the most profitable day for online shopping every year. “Cyber Monday” was first coined in 2005 by the National Retail Federation. However, it became popular in the years leading up to that point.

At that time, Amazon (founded in 1924) and eBay (founded in 1995) were feeling left out of the Black Friday sales boom that brick-and-mortar stores experienced. With the growth of online shopping, online retailers were looking for a way to capitalize on the sales around Thanksgiving and Black Friday. That is when the Monday after Black Friday became dedicated to online sales. Having this holiday on Monday helped to differentiate it from Black Friday.

Since the first Cyber Monday in 2005, it has become historically the largest day for online sales every year. Online retailers have experienced record-breaking success on Cyber Monday during the pandemic.

Black Friday and Cyber Monday in 2022

Shoppers are getting into the holiday season but there is something weighing on Americans’ minds – inflation. A RetailMeNot survey found that half of shoppers will be buying fewer items this year due to inflation. Shoppers also plan on shopping early – many of which have even started before Thanksgiving. In 2022, online shopping is going to dominate this year in comparison to in-store shopping.

Want to stay ahead of the digital landscape? Faceless Marketing, we have helped countless businesses grow their brands – from planning to execution and optimization. As a marketing agency, we provide a full range of creative services, content creation, and data analytics.

As a top digital marketing firm, we stand by this mission. Reach out to Faceless Marketing for a quote or FREE consultation. Call 1-800-357-1299 or email info@faceless.marketing and check out our YouTube channel for more content. 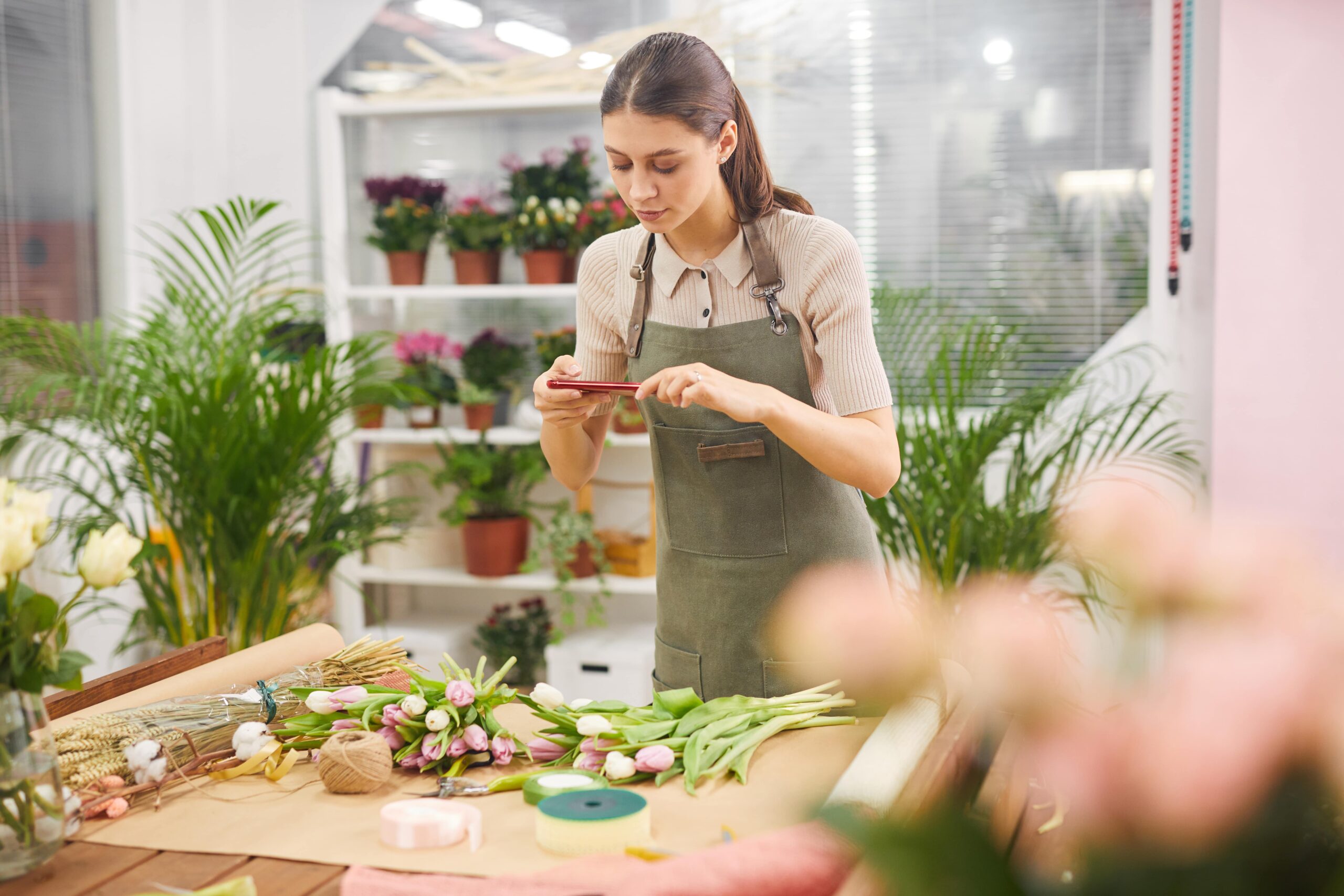 How Much Money Do You Make From Social Media? 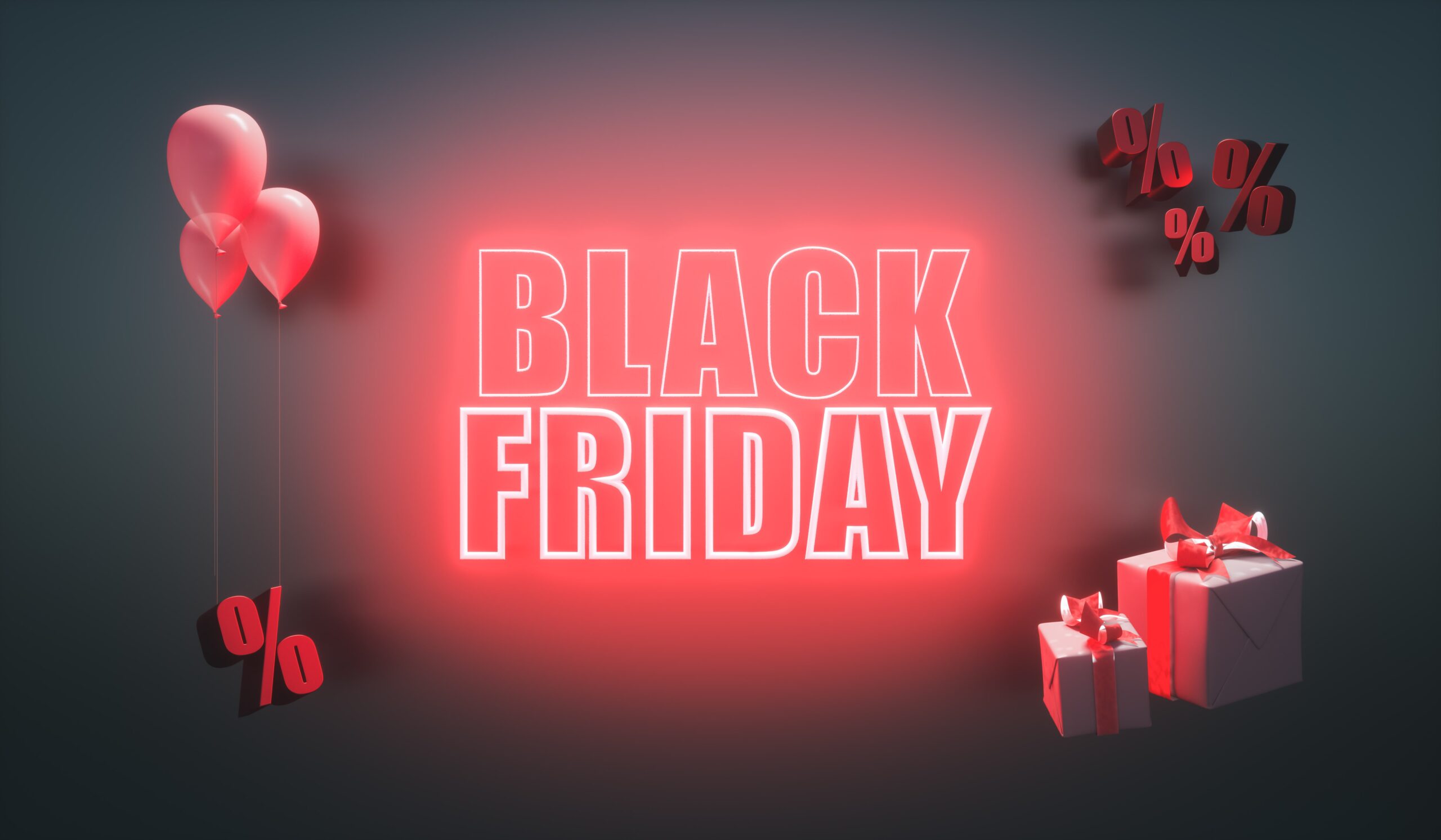 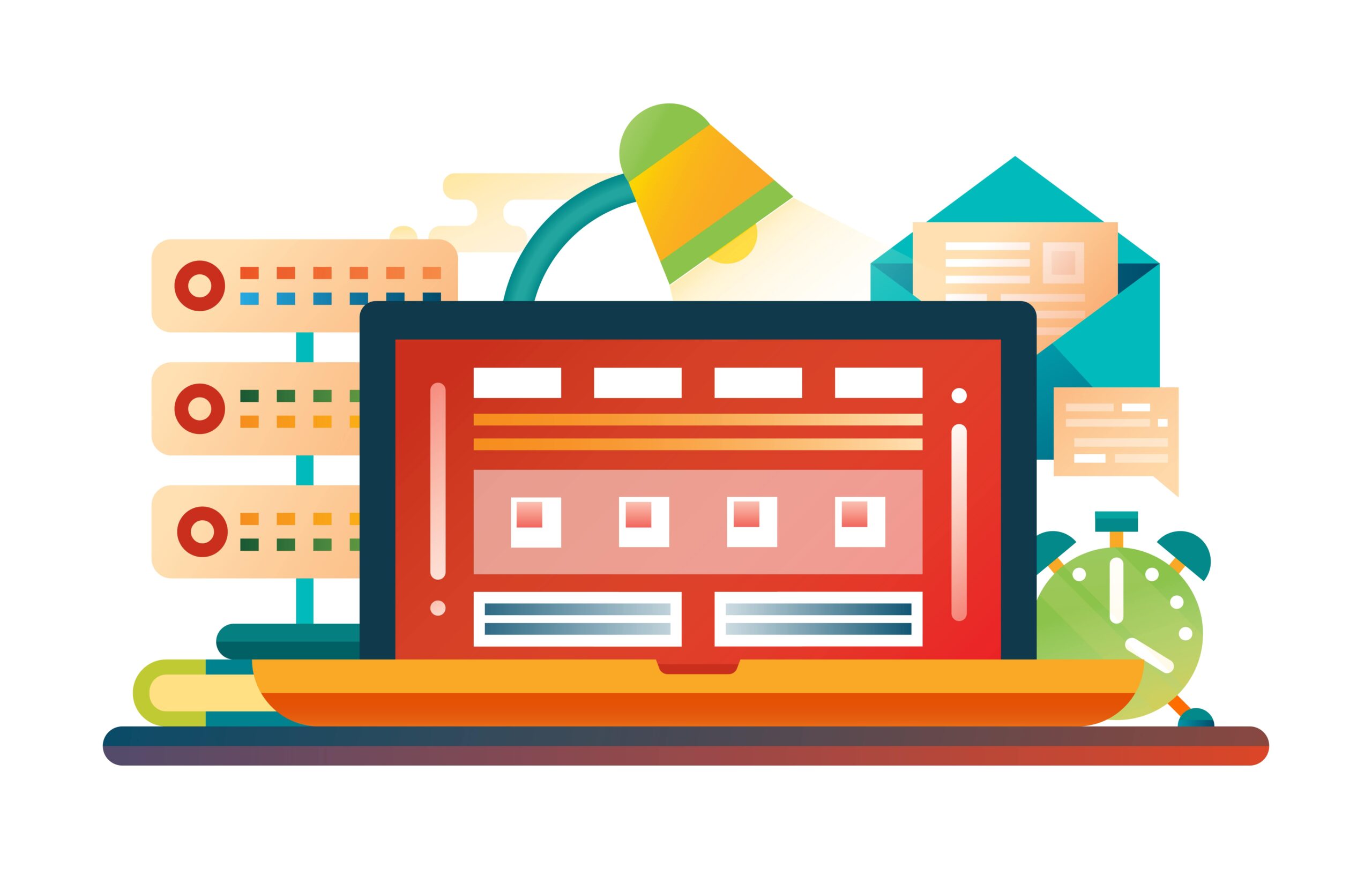 WebP Imagery: How To Use It 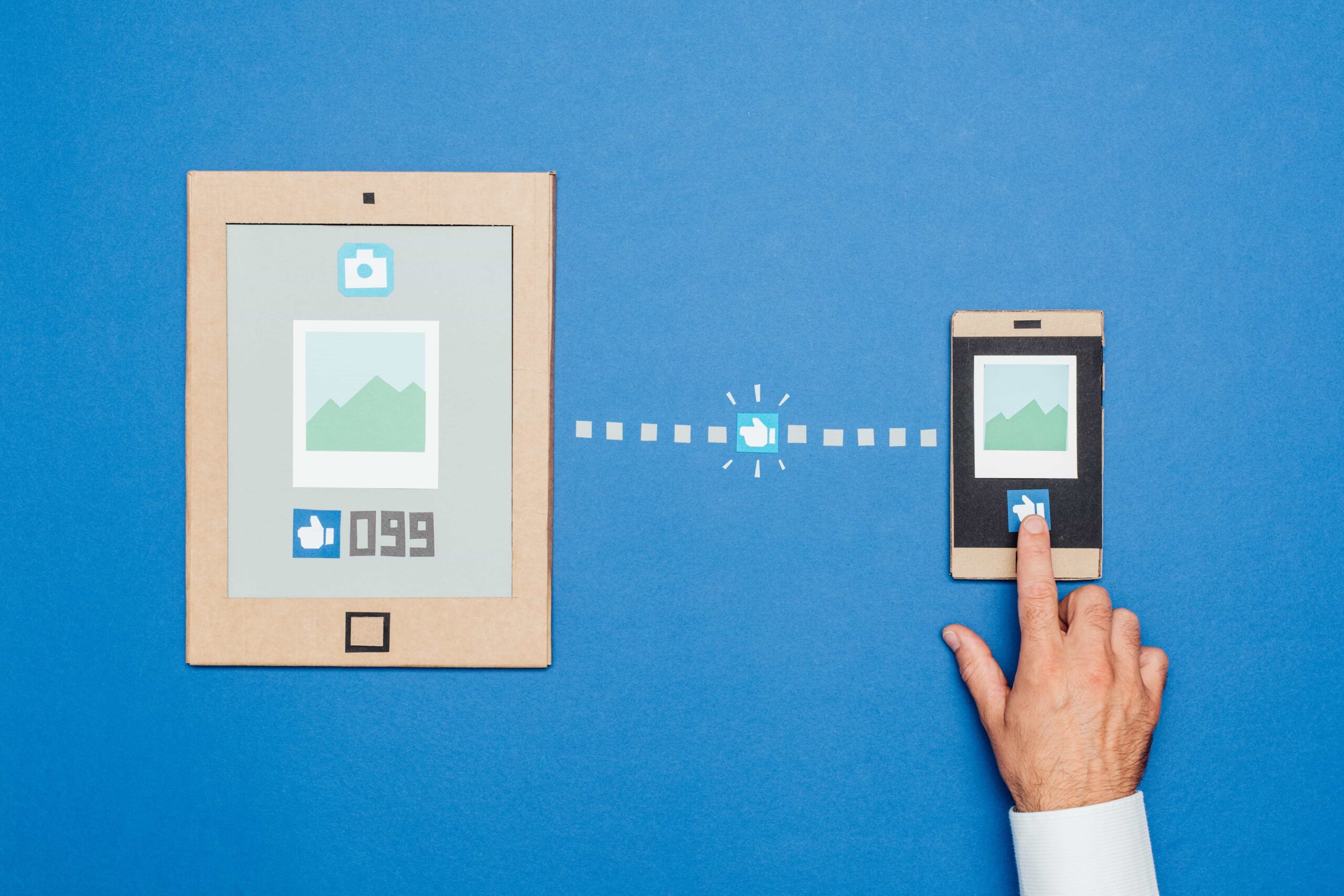