Amazon has filed a lawsuit against administrators of more than 10,000 Facebook groups it accuses of coordinating fake reviews in exchange for money or free products. 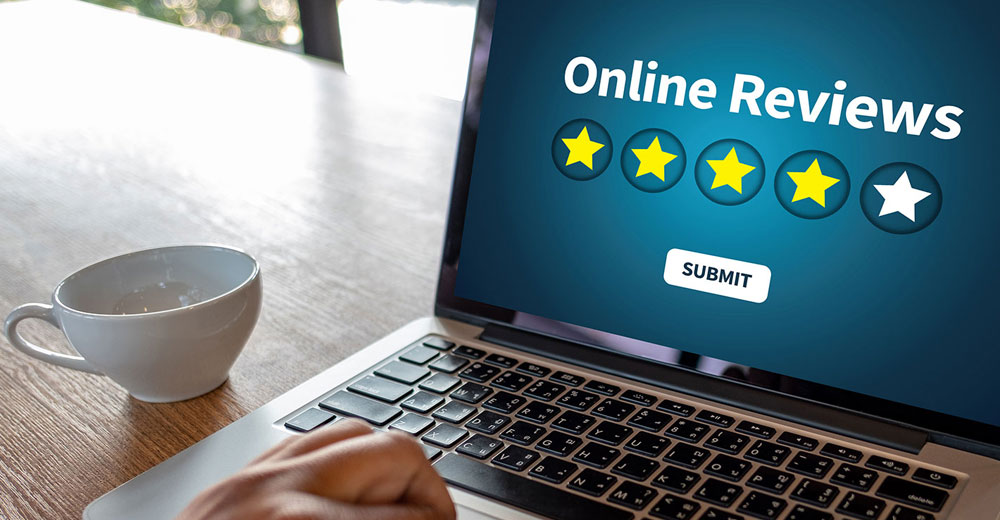 Facebook Groups Lawsuits. The Seattle-based e-commerce giant said in a statement posted on its website Tuesday the Facebook groups were set up to recruit people “willing to post incentivized and misleading reviews” across its stores in the U.S. the UK, Germany, France, Italy, Spain and Japan.

The problem over phony reviews is not new for Amazon, or e-commerce as a whole. Amazon itself has previously sued people it said were offering fake testimonials, though lawmakers and regulators have questioned whether the company was doing enough to combat the issue. Last year, U.K. competition regulators launched a probe into whether the online retailer and Google were taking adequate actions to protect shoppers.

“Our teams stop millions of suspicious reviews before they’re ever seen by customers, and this lawsuit goes a step further to uncover perpetrators operating on social media,” Dharmesh Mehta, Amazon’s vice president of Selling Partner Services, said in a statement. 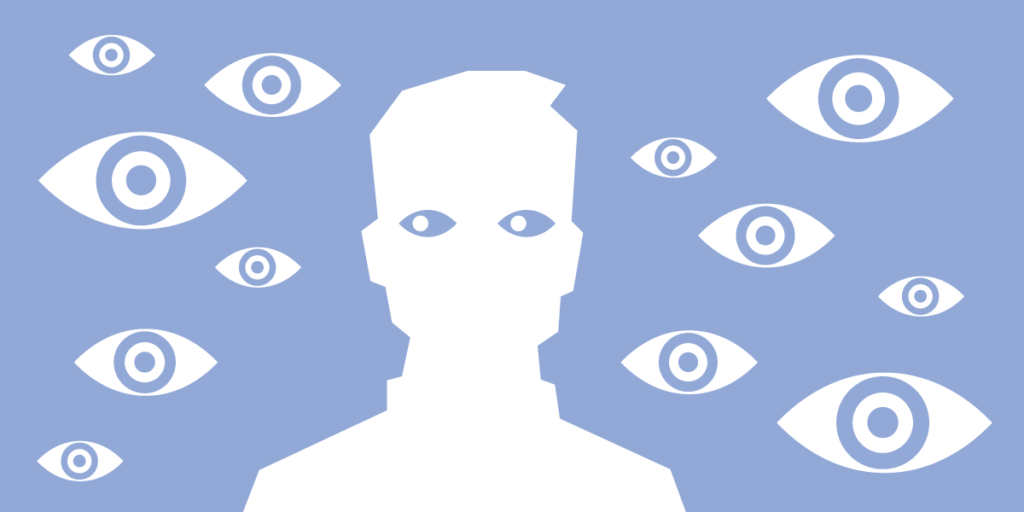 In 2016 took legal action against five additional sites. Earlier this year, Amazon filed lawsuits against review brokers AppSally and Rebatest, alleging that both companies have over 900,000 members combined who are willing to write fake reviews. In May, Amazon sued Hong Kong-based Extreme Rebate for allegedly facilitating payments of $2.50 per five-star review.

The company named one group, “Amazon Product Review,” which boasted more than 40,000 members until Facebook removed it earlier in 2022. That one evaded detection through the time-honored, AI-eluding strategy of swapping a few letters around in phrases that would get it busted.

Amazon says that it will leverage the discovery process to “identify bad actors and remove fake reviews commissioned by these fraudsters that haven’t already been detected by Amazon’s advanced technology, expert investigators and continuous monitoring.” The monitoring might be continuous but it’s clear that thousands and thousands of illegitimate reviews push products across the online retailer’s massive digital storefront every day, all around the world.

“These bad actors harm Amazon customers by deceiving them with reviews that are dishonest and inauthentic,” Amazon’s latest lawsuit said. “Bad actors also harm small and medium-size businesses selling in Amazon’s stores by creating an unfair playing field that makes it more difficult for honest sellers to compete on the issues that matter to consumers, such as quality, features, and price.” Ultimately, fake reviews aren’t the worst kind of misleading content that internet companies are failing to eradicate. But they are another example of how, when you have a massive enough cash-printing (or cash-burning) internet machine, systemic problems can spiral out of control while you were head down making the line go up. And sometimes those problems incentivize all kinds of bad or weird stuff. In this case: A small industry of people cashing in on making bad products look good — and once that’s all in motion, it’s difficult to untangle the mess the big money machine made.

Here at Faceless Marketing, we develop engaging websites that speak clearly and directly to your target audience. Our compelling designs showcase your brand personality and key attributes. We build or improve business websites, so they are easy to use, both internally and client-facing. You save time managing your site and take potential customers from interested to engaged.

If your website looks unappealing or outdated, your audience will immediately have a negative impression of your business. They will not find your website appealing, which deters them from your page. You will miss out on leads because they will leave your page for a competitor’s page. Marketing moves fast, but so do we. Our marketing experts have worked with many businesses – large and small to develop their customer base and number of subscribers. Reach out to Faceless Marketing for a quote or FREE consultation. Call 1-800-357-1299 or email info@faceless.marketing and check out our YouTube channel for helpful videos. 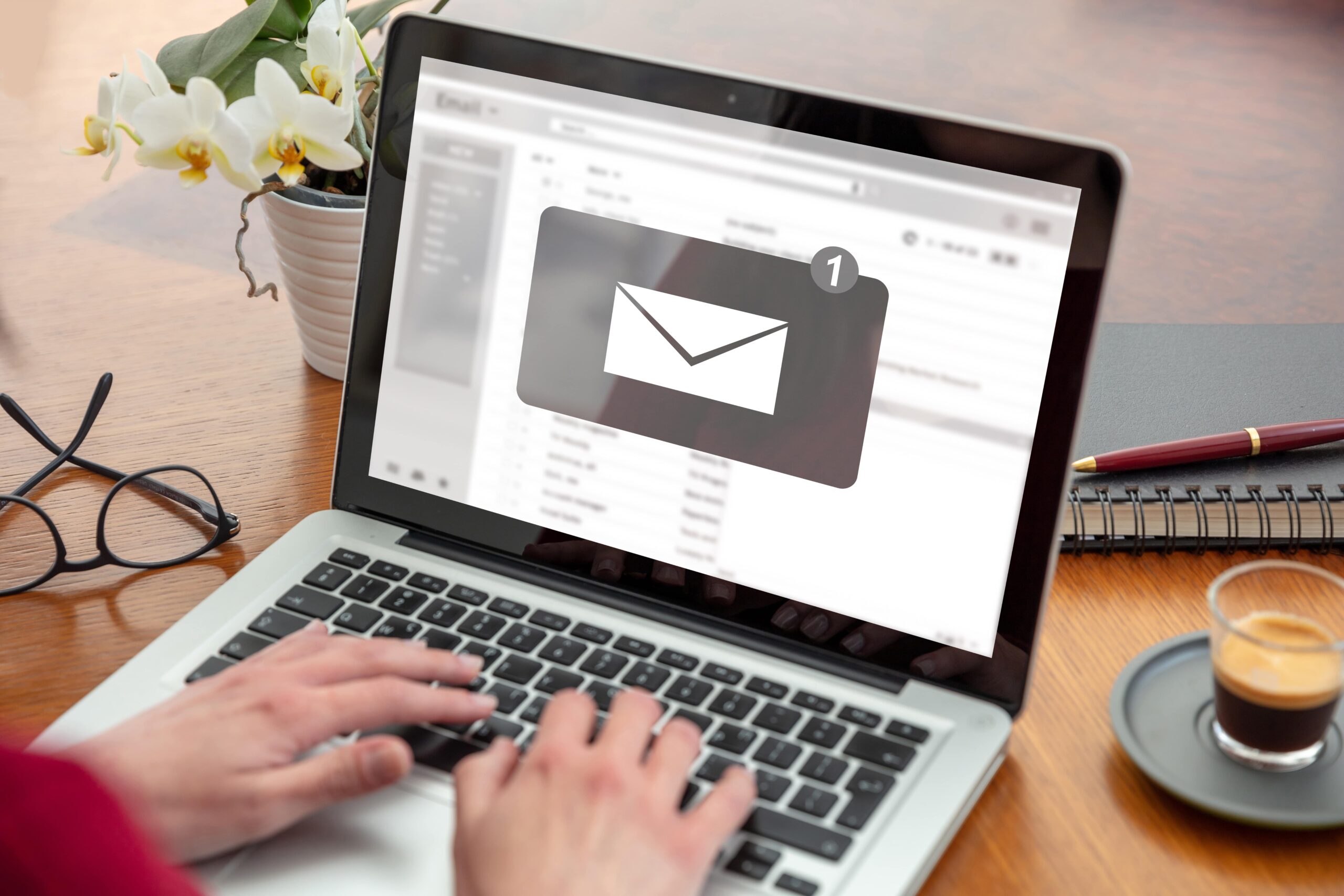 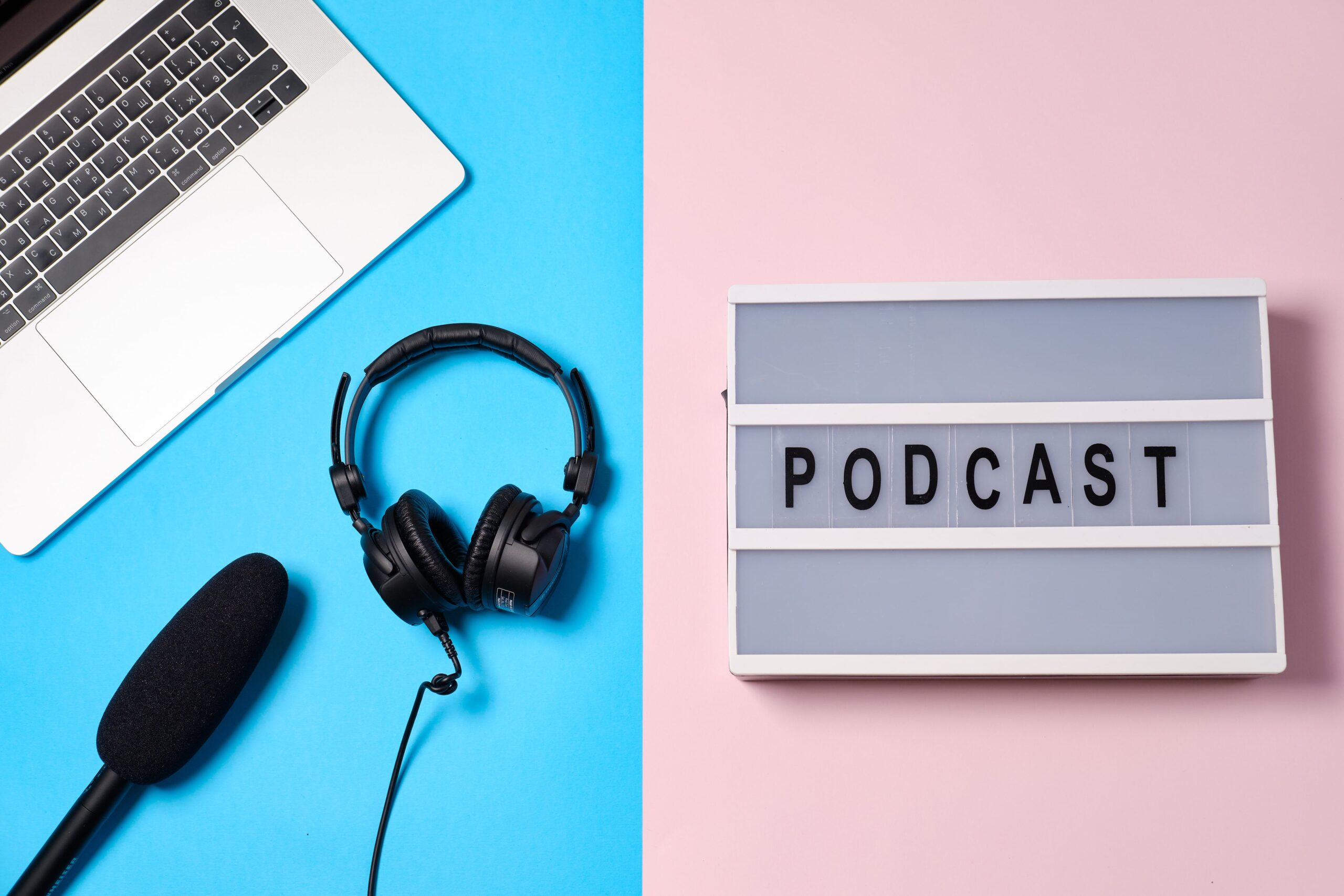 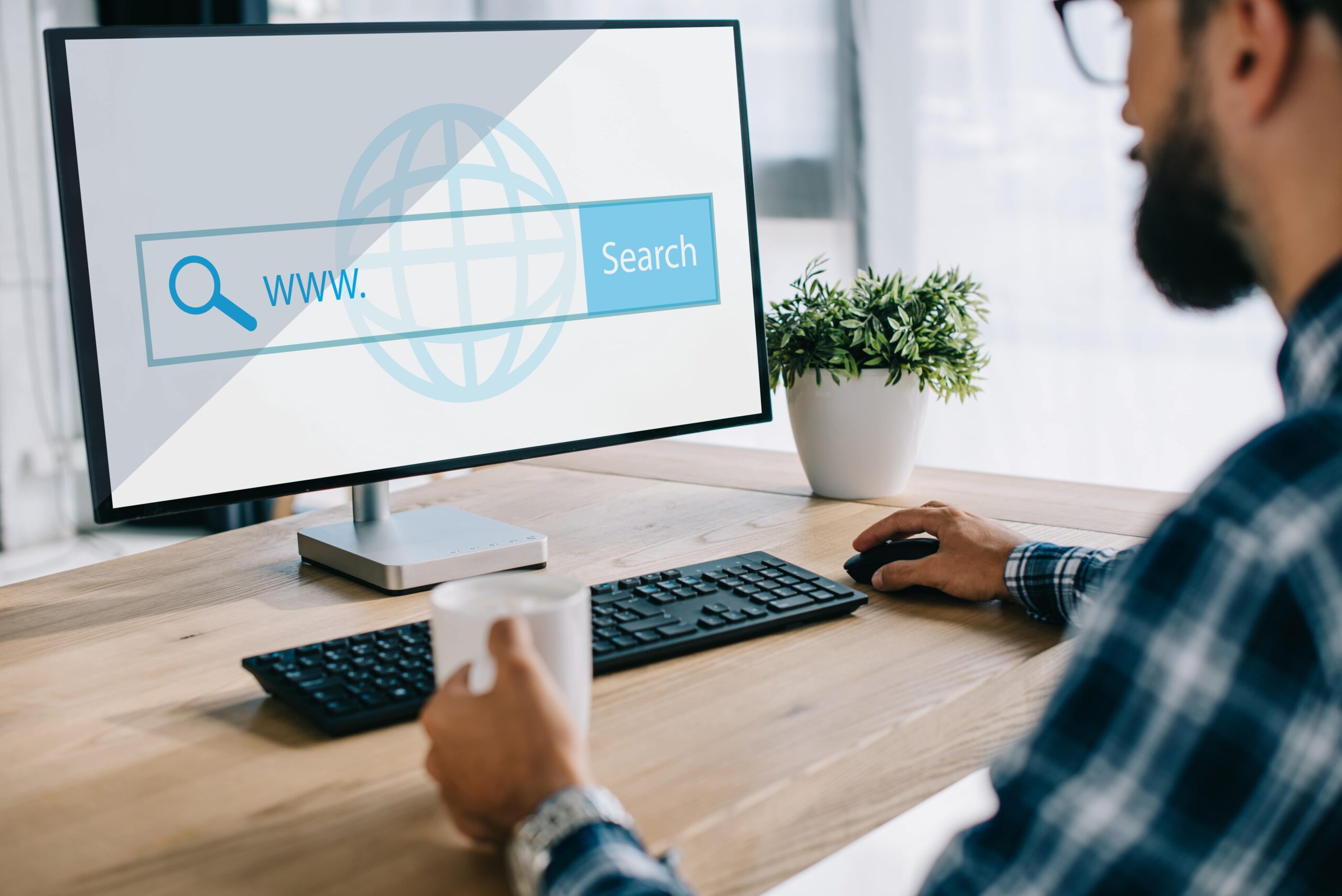 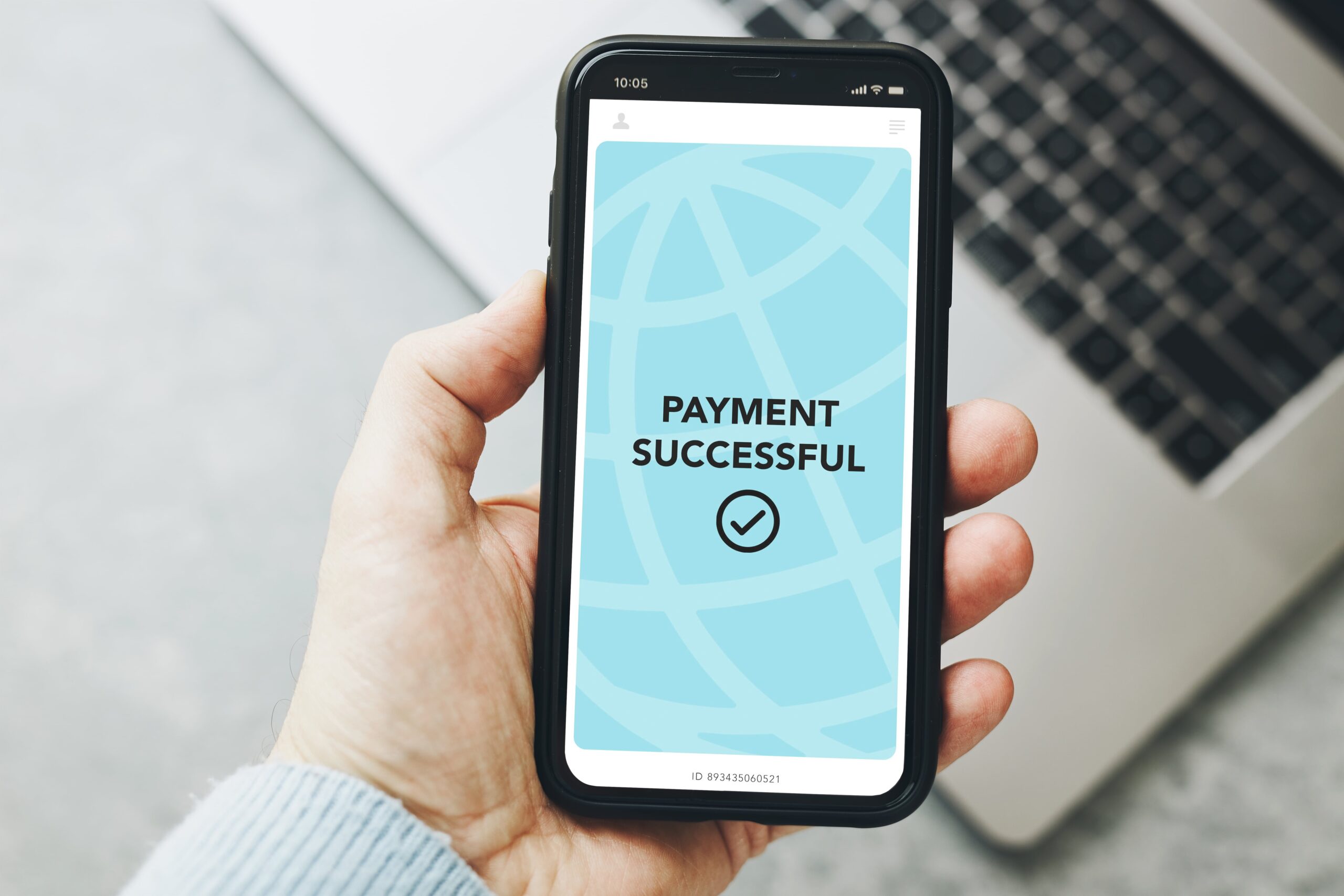